The following is a direct question from a current client [with redactions to preserve privacy]: “Is it true that a child at the age of 12 can tell a Judge where they want to live? I am freaking out because I’m afraid the [child] wants to stay at [his/her] school, that dumb *** will talk [him/her] into living with him and that she could still stay at her school. Over my dead body!”

The short answer is “no”.

“No”, however, does not mean a child will not have his or her voice heard.  Under Washington State law, the Court may consider “the wishes of a child who is of sufficient maturity to express his/her preference”.  Thus, maturity is the key, although I have yet to hear (but one), a Judge who will actually take testimony from a child.  As to the one Judge who did, take testimony, she was quick to then say, “never again.”

With the previous said, typically a child may express his/her preference through a Guardian Ad Litem (GAL) or Parenting Evaluator (PE) appointed by the court.  The child’s preference, however, is just a factor among many.

In light of the foregoing, the Courts typically do not want to include a minor in a custody dispute, regardless of their age (i.e., under 18 years old). 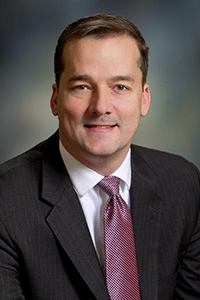