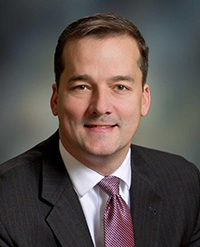 THE CR 2A AGREEMENT

In all cases, lawyers are required to abide by rules established by the Court.  Washington State’s Superior Court Rule 2A (CR 2A) is a rule designed to bind the parties in a lawsuit to an agreement.  The rule states as follows:

No agreement or consent between parties or attorneys in respect to the proceedings in a cause, the purport of which is disputed, will be regarded by the court unless the same shall have been made and assented to in open court on the record, or entered in the minutes, or unless the evidence thereof shall be in writing and subscribed by the attorneys denying the same.

CR 2A operates in conjunction with RCW 2.44.010, a statute the deals with the authority of an attorney.  RCW 2.44.010 reads, in part, as follows:  “An attorney and counselor has authority:  (1) To bind his or her client in any of the proceedings in an action or special proceeding by his or her agreement duly made, or entered upon the minutes of the court; but the court shall disregard all agreements and stipulations in relation to the conduct of, or any of the proceedings in, an action or special proceeding unless such agreement or stipulation be made in open court, or in presence of the clerk, and entered in the minutes by him or her, or signed by the party against whom the same is alleged, or his or her attorney….”